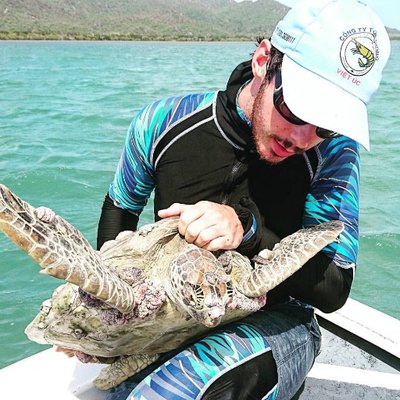 I’m working on the bioinformatics problems on rosalind.info. Some of the code I was using to solve these problems became a bit repetitive, so I abstracted the repetitive and useful code into a python package.

My design goal was to make everything* a simple sequence object. Most of the bioinformatics I’ve done as part of the Rosalind problem is just string manipulation, so that’s what the primary role of the package is.

*almost everything, some small results, i.e. nucleotides at a position are returned as strings.

Most of the work happens in a Seq class. This class takes the nucleotide string and an identifier as initialising variables and implements all of the methods for sequence manipulation.

Because almost every method returns a new Seq object, methods can be chained.

I was interested in trying some natural feeling operator overloads. For example: Adding two Seq object concatenates them, subtracting two Seq objects returns the hamming distance between them, and inverting a Seq object returns its reverse complement. The following is valid code using pyoinformatics:

I’ve never deployed a python package to pypi, but it was surprisingly easy. I set up a CI/CD script using Github’s actions to automatically test and deploy the code with every push to the repo. Because you can’t upload the same version to the package to pypi, I had to auto-increment the version number with every push. It was simple to implement auto-increment version numbers in python’s setup.py file.

Be sure to check out pyoinfomatics in detail on Github!

You May Also Enjoy

Singularity is a container platform. It allows you to create and run containers that package up pieces of software in a way that is portable and reproducible...

Introducing MonitauR, a package to easily and remotely monitor the progress of your R scripts.

RStudio server on the HPC

This post details how to get RStudio server running on the compute nodes of the HPC. This is achieved though a combination of singularity and ssh commands. ...